“The best and most beautiful things in the world cannot be seen or even touched, they must be felt with the heart.” - Helen Keller

" Ingrids' voice penetrates your inner being. It would be a crime to label this music, it is absolutely unique. But the words that come to mind are: progressive, organic, soulful, transcendental, never heard before, new ground music, folktronic." 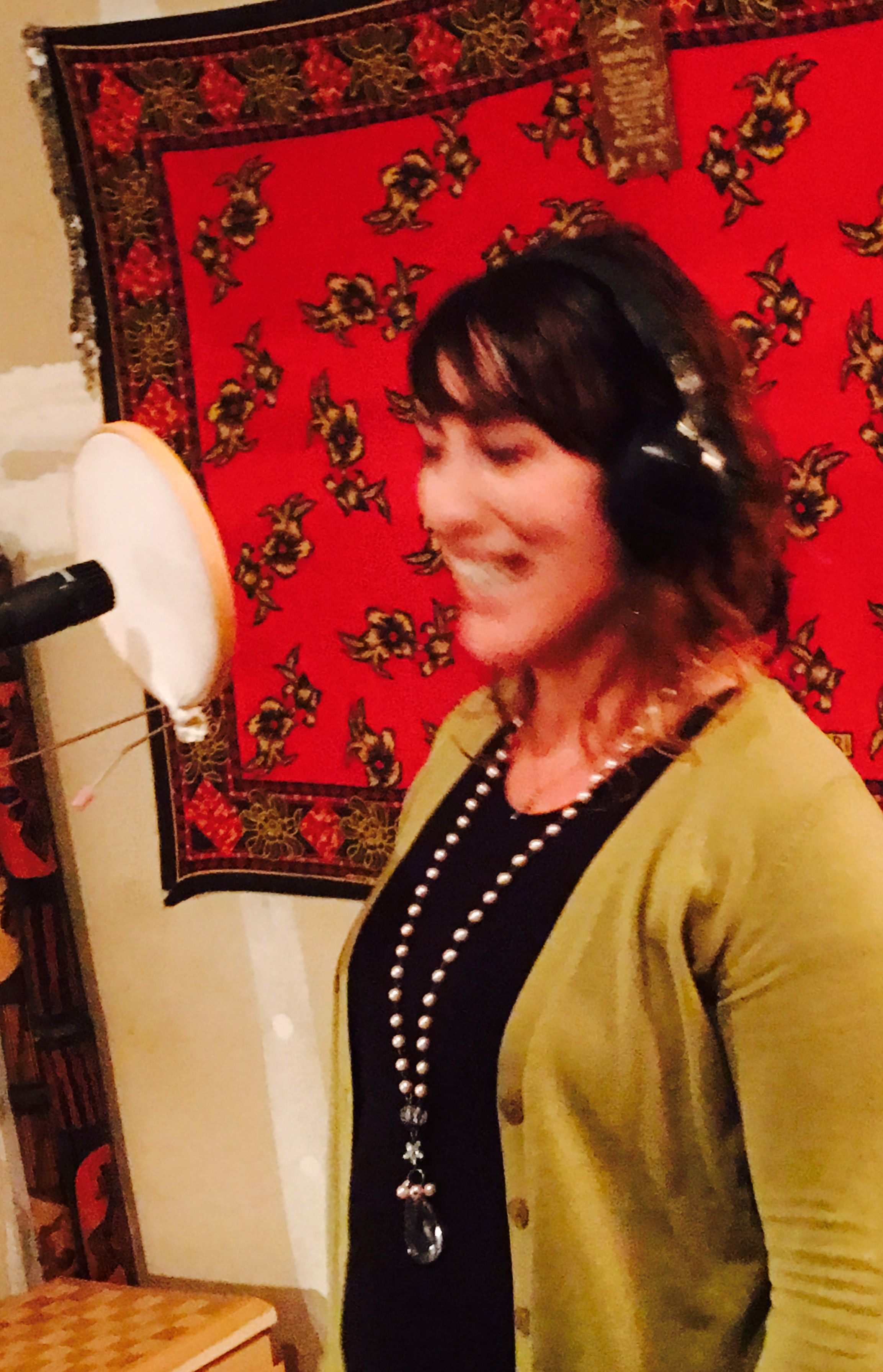 Ingrid's songs emerge from the mists & rain, the inland waters and green forests of the Pacific NW, a flash point in the U.S. continent where so many indie bands have found their first footing; playing in pubs, clubs and dance halls. 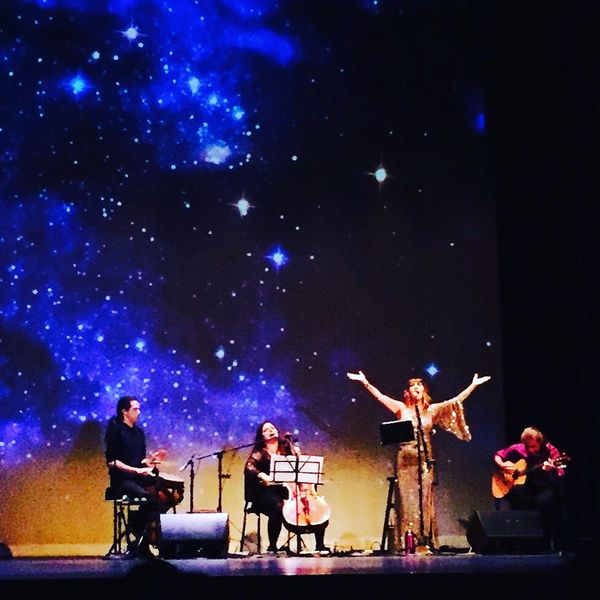 Driving each song to its' core essence, Ingrid Ferris' voice shimmers & shines, dives and rises, mesmerizing her audience with original songs, and covers that she makes her own. Along with her unique oboe playing over cinematic soundscapes, an evening of her music live, or set on shuffle/play, Ingrid Ferris' music is for now, exactly these most interesting times we find ourselves in. Her music is transformational, and will take you on a auditory adventure that will bring you home to a peaceful realization of wholeness. 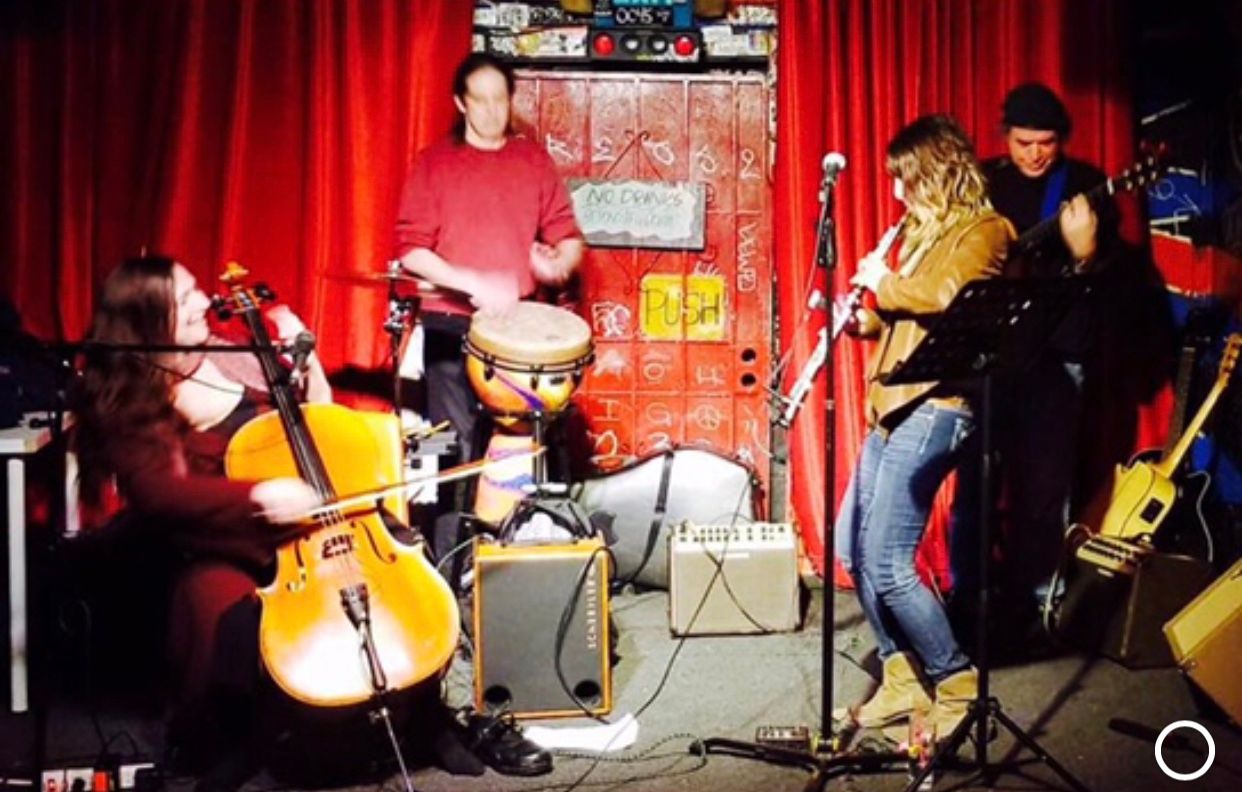 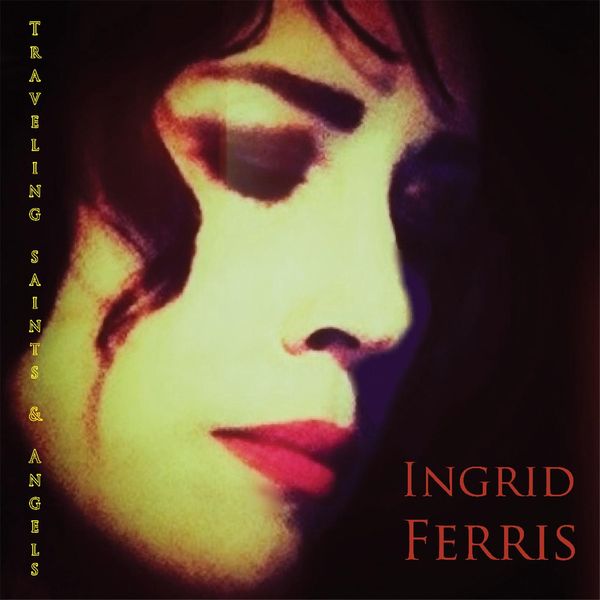 The Traveling Saints & Angels album's hallmark is Ingrid Ferris' authentic and passionate voice.  This is a voice for our times - honed by jazz and classical training, and finely distilled in folk clubs, concert halls & songs by the camp fire. Ingrids vocals soar, conveying a heart burning to express the indefinable harmonic of joy & poignancy; that which whispers directly to the heart of love's yearning, to the unspoken apology, and to forgiveness and redemption. 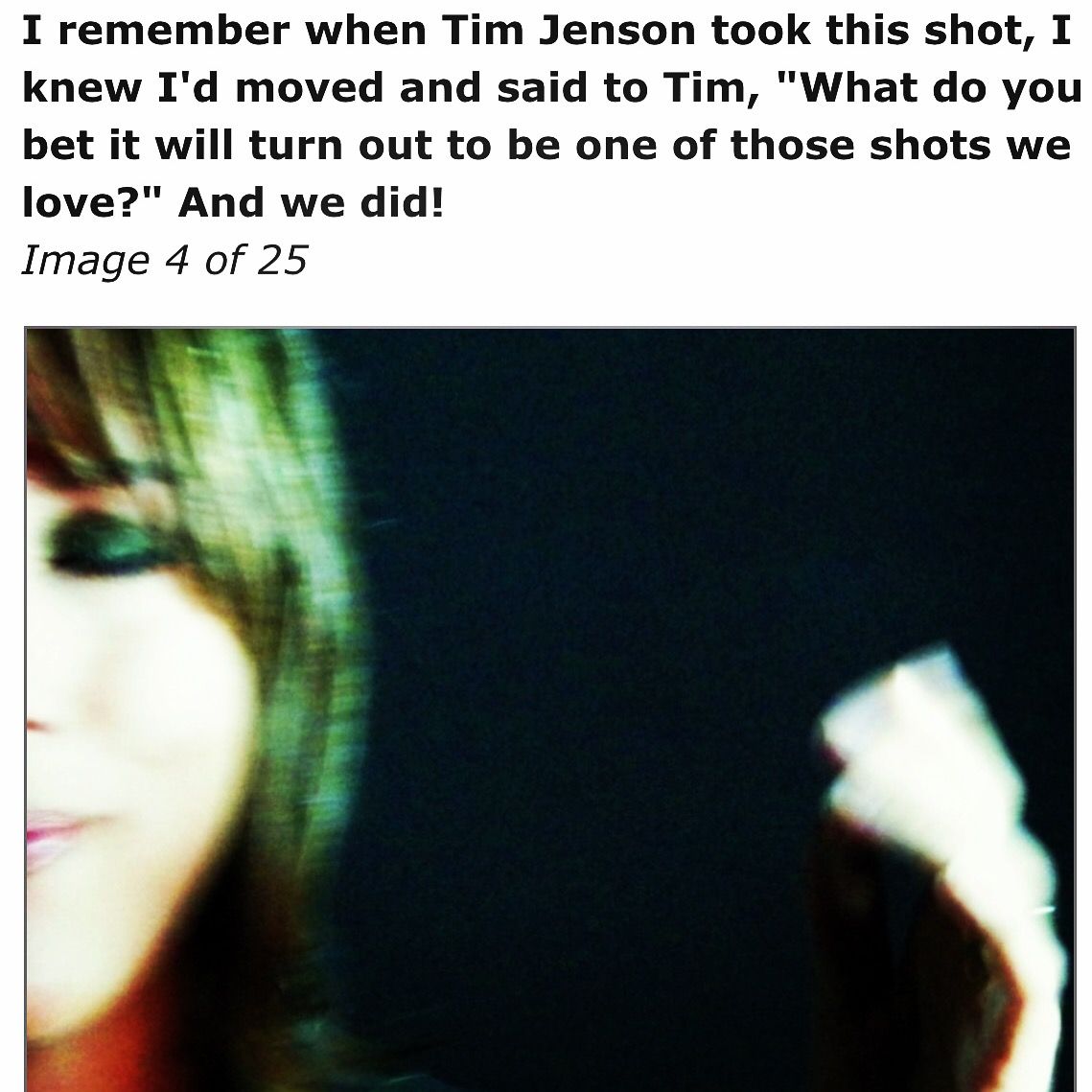 Very few musicians create alone. Collaboration is usually at the core of contemporary music. And behold! Once in a Blue Moon a synergy happens, call it group genius, call it the hundredth monkey effect, but you get this phenomenon of a music creation that, by it's careful honesty, and mercurial genius, helps to define a generation. Watch and see, "make note to self": this music has that potential.

* With the exception of 'Diamonds and Rust by Joan Baez and 'White Gull Rising' lyrics by Joe Illing.

Giles Sinclair Arendt - Lead Guitar and back up vocals